Skip to content
First of all, I apologise for completely neglecting this blog, and I apologise in advance for knowing that I probably won’t be posting a lot in the near future. Today has probably been the worst day of the year so far, calm down though, it’s only the 4th day in and I’ve just been sat here feeling sorry for myself because it is indeed that time of the month!
With that being said, I thought I would cure my boredom and spring up this blog again; and perk myself up a bit. 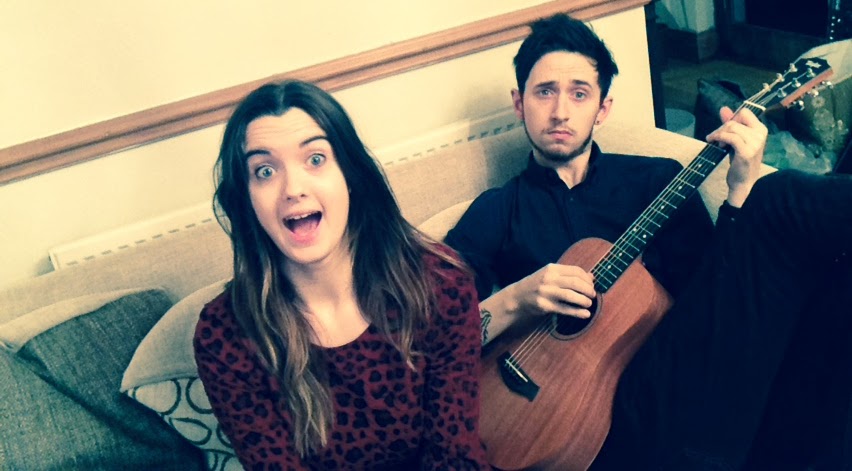 At the very start of the year, me and my boyfriend got the opportunity to live together for a month. I’m not gonna lie, it was a bit rocky, but we had only been together 9 months so I think we were still getting to know each other, but we survived and we’re still here! From this experience I learnt that I definitely can’t cook! Well, actually, I tried once and burnt the pasta sauce so from then on, I got banned from the kitchen!

Moving onto April, me and my boyfriend went on our annual anniversary week away to Portugal. Saying that, this was our first anniversary holiday, last year we actually booked our holiday pretty much as soon as we got together, I’d say ‘bad move’, but… y’know! Actually, this year was probably one of the worst holidays I’ve ever been on because of the location and bad planning, but saying that, we discovered one of the most beautiful places I’ve ever been; the island of Armona… Which is why it’s on my list!

On September 9th I astounded myself by passing my driving test. Growing up I was always one of those people who liked to hide behind people and I never really proved myself until this moment. So this was definitely one for the books. When my examiner told me I had passed, I nearly started crying, as in, I was literally fighting back because I thought nobody had ever cried and I didn’t want it to be awkward. But at the same time, I definitely wasn’t surprised; it was probably the smoothest drive I’ve ever had and I was mega confident (insert crown on head emoji here).

Again, here is another proud moment… I graduated from my Music course! I’ll be honest, and I’ve told my tutors so it’s alright, but I haven’t touched music since I finished, I’m giving myself a break but I feel like I might pick it up again a bit in 2016. In fact, I’m soon to be looking for a new job and looking at getting into the music industry. As much proud as I am of this picture though, the whole time I was there I absolutely despised that gown! It was such a windy day and the man did not fit the thing correctly at all. Adding to that; going from friends to my dad, I ended up losing my dad and going on ‘mission find Mr Henry’ for around half an hour, only to find out that he had gone to move his car. Don’t know why I threw that in there but I did!

This year me and my family got to travel to my favourite place that is Puerto Pollensa. I have no idea why my mum’s face is so orange in the bottom picture! It’s just the way she tans, she never uses foundation! We did discover a few new restaurants this year! (Find my recommendations by watching this video) My all time favourite, ‘La Parra’ still stands though!

This year I also got to meet these two beauties, Molly and Alfie. Alfie’s the black one, Molly is the Tabby (I think, I’m not a cat person). Ironically, at the time, we were dog sitting my half-sister’s Labradoodle called Alfie! Some of you may know that my lab is called Molly… Scary right?! Aaron’s parents had no idea! Molly the cat was originally very outgoing but has turned out to be extremely timid, whereas Alfie? Well, lets just say I’m glad I’m not at Aaron’s right now because if he saw me, he would be constantly fighting at me to get at my laptop screen!
(You can also watch the pet tag here!)

This year I have been very proud of myself, I feel I have developed as a person more than I have in a long time. It’s a big thing stepping out of education and I have learnt to overcome some fears and learn new things.
I would like to end this post by theoretically raising a glass to all those we have lost this year, whether we knew them personally or not. It has been a rough year when we look at it together. Honestly, it’s not a year I would repeat but there are moments like the above that I personally would like to cherish.
So I’m closing 2015 here, even though it’s already ended, and I’d like to say thank you, you have served me well, but as a whole, may 2016 bring bigger and brighter things.
xxx
P.S. If you are reading this, let me know one thing you 2015 has brought and taught you 🙂

A little bit about me!

Hey, my name is Emma and welcome to my blog! I’m currently travelling around Australia with my boyfriend, documenting our journey along the way. So, if you like that kinda thing, keep on reading!

Be alerted for new blog posts and competitions!

Welcome to A River of Roses! Please confirm your email to receive updates 😁